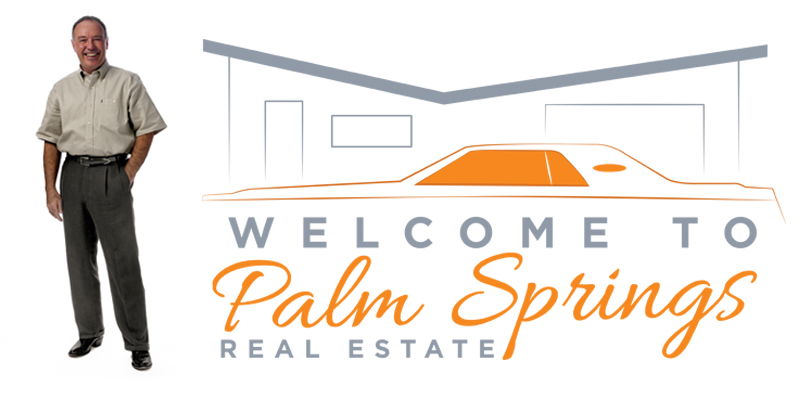 I'm here to answer your questions. Get in touch with me today!